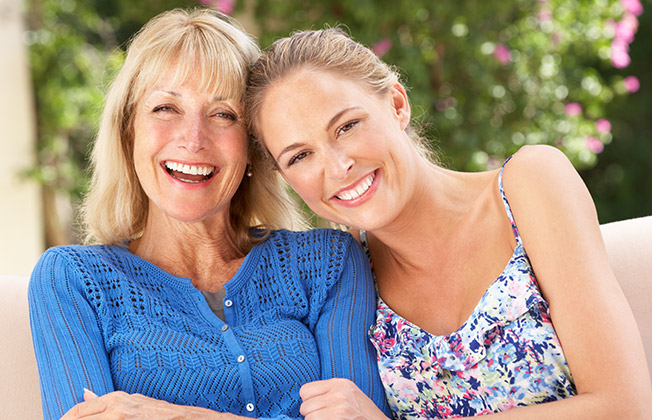 Depression is a serious brain illness, affecting at least 20 million Americans. Unfortunately, depression hurts millions of people and their loved ones every year. There are various levels of depression that range from manageable mood swings to nearly complete disability and death. Currently, depression cannot be cured but it can be managed just like other medical illnesses like diabetes and hypertension.

Treatment options are available to reduce symptoms and allow people suffering from depression to regain control of their sadness and live a fulfilling and happy life. Various treatments are available for depression. Medications and counseling (psychotherapy) are very effective for most people.

In this reading material, we will explore the effects that antidepressant medicines exert on the brain, with an eye to understanding what might cause depression. Near the end, we will look at some future directions that scientists are pursuing right now.

Antidepressants is a general term used to refer to any drug used to treat depression. During a study in 1952, experts noticed that when an antimycobacterial medication was given to patients for tuberculosis treatment, they were found to be more cheerful. This accidental discovery led to a better understanding of the disease depression and the mechanism behind antidepressants. The discovery spawned the most popular biochemical theory of depression, called the monoamine hypothesis. This hypothesis suggests that depletion of brain chemicals such as serotonin and norepinephrine are associated with depression. And antidepressants work by modulating these brain chemicals.

In order to understand how antidepressants affect the brain, it is important to grasp some basics of the brain’s normal function.

The brain is built of billions of nerve cells called neurons. These cells communicate with each other through electrical and chemical signals. The brain chemicals that are produced by the nerve cells are called neurotransmitters. When one cell in the brain sends a message to another, it is usually done by releasing a brain chemical (neurotransmitter) and this chemical can be sensed by the second nerve cell at a special site called the neuroreceptor. This is how the brain controls our bodily functions including our emotions.

Antidepressants are designed to modulate these brain chemicals in order to change a person’s mood or disposition.

This class of medication produces the antidepressant effect by increasing serotonin levels in the brain.  It has gained enormous popularity due to limited side effects as compared to the previous generation of antidepressant (Tricyclic antidepressants). SSRI medications are also safer with regard to drug overdose, particularly with suicidal patients.

This class of medication produces the antidepressant effect by increasing both serotonin and norepinephrine in the brain. Because this is a more broad action, clinicians find this approach to be more advantageous than SSRI, which only targets serotonin.

This class of medication produces the antidepressant effect by increasing the levels of norepinephrine and dopamine in the brain. This medication is often used for the treatment of Seasonal Affective Disorder because it has the least sexual side effects.

This medication is thought to increase the release of norepinephrine.

This class of medication targets two brain chemicals called serotonin and norepinephrine. These medications were used to treat depression decades ago. Today, this is generally not the first choice because it has extensive side effects and toxicity concerns in drug overdose.

This class of medication also targets brain chemicals serotonin and norepinephrine and is often used as a last resort medication to those who have treatment-resistant depression and do not respond to other medications.  This is due to its extensive side effects and toxicity concerns in drug overdose. They require a strict diet because of dangerous interactions with foods, such as aged cheeses, soy sauce, beer, and red wines. 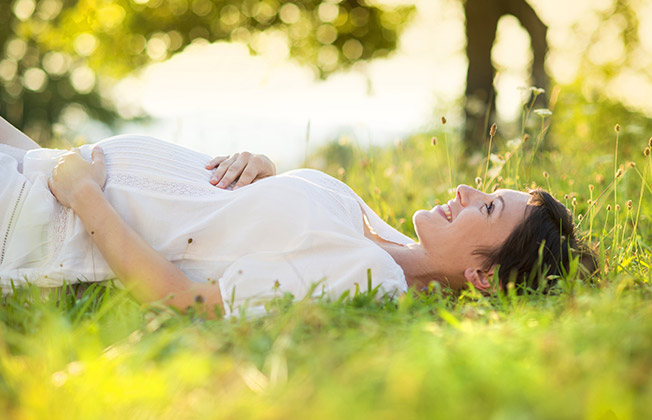 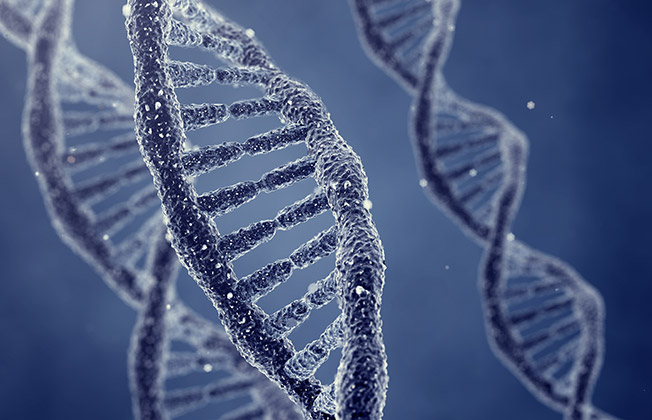 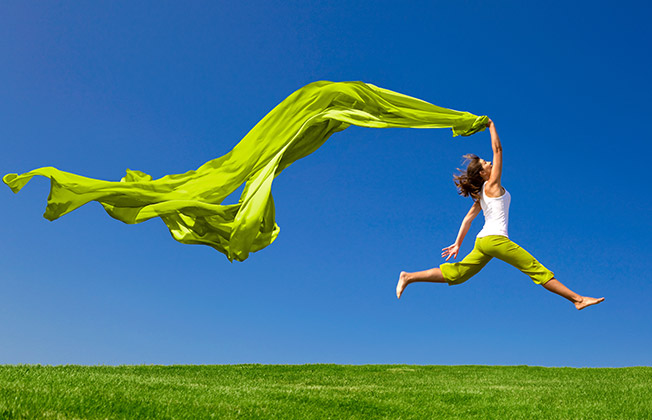